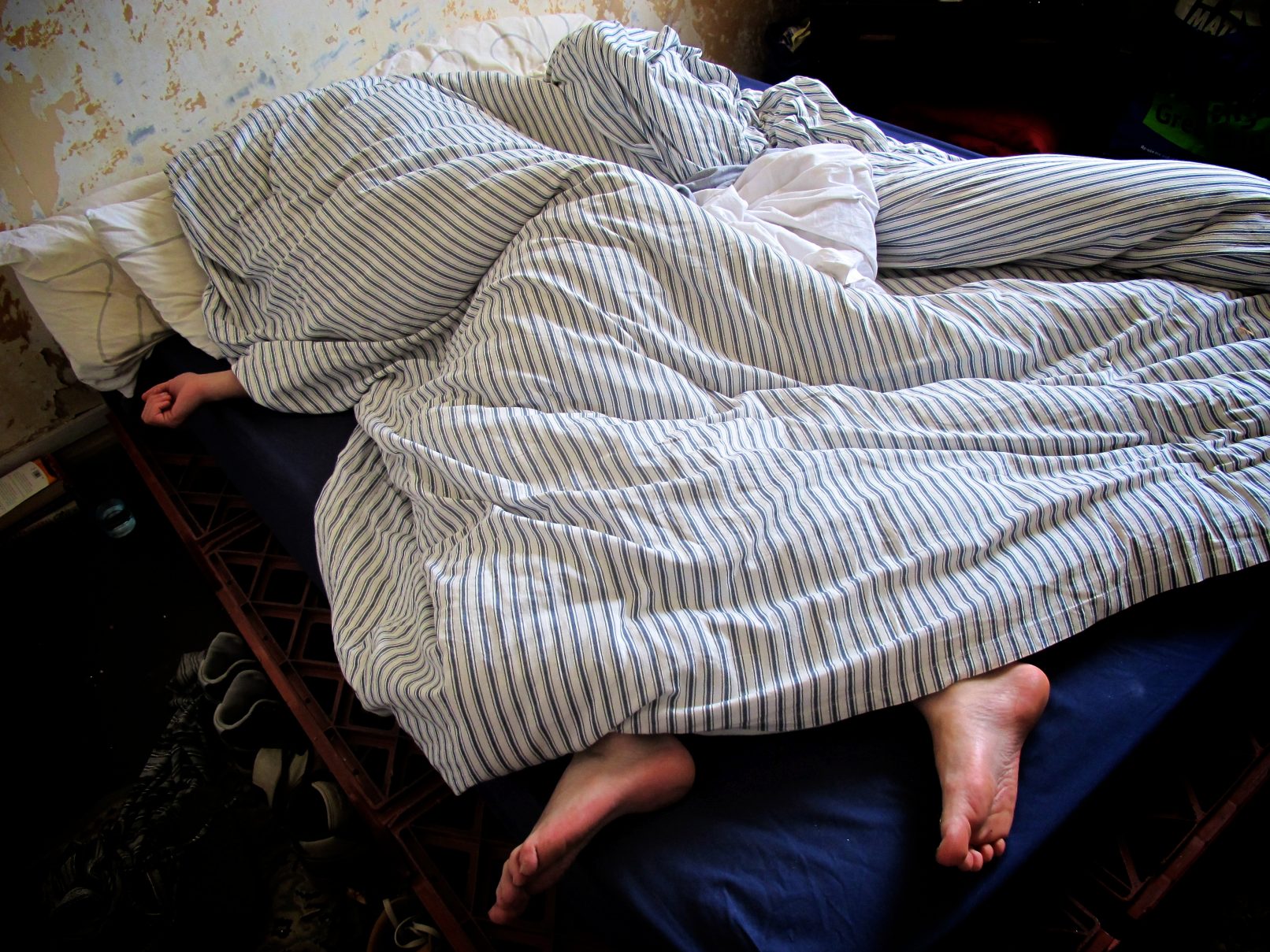 The Metropolitan Police call him a Domestic Extremist. The NHS have described him as ‘highly disturbed’ and labelled him with Borderline Personality Disorder. ‘A real and present threat to the safe running of our lawful business’ is how E.ON described him at the Royal Courts of Justice.

He prefers the term Mental.

After 14 years of being an outlaw and inpatient, artist activist ‘the vacuum cleaner’ presents an autobiographical performance told through his psychiatric records, police intelligence files and corporate injunctions collected through the Data Protection Act.

“This essential show is a fascinating, stigma-smashing experience” The Scotsman

“There are plenty of shows on the fringe drawing on autobiography, but probably few that are as raw and open as Mental” The Guardian

Created by –  the vacuum cleaner

Supported by Arts Council of England, Artsadmin and In Between Time.